IPG.Estate: monitoring of Business Centers near the water in St. Petersburg 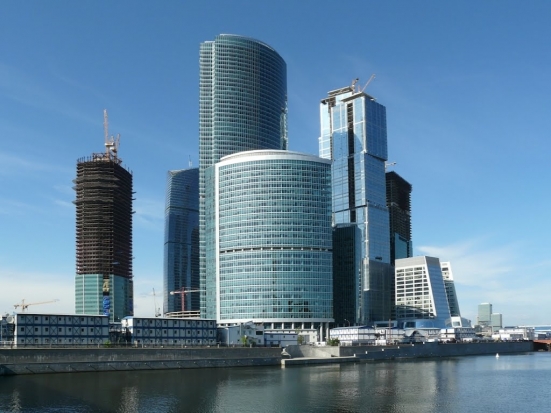 Currently, there are about 30 office centers in St. Petersburg, located along the embankments. The average level of rental rates in facilities with specific characteristics is 10-15% higher than the average market rate. Facilities' occupancy is close to 100%. About 50% of the facilities are new construction and 50% are the reconstruction of old buildings.

According to IPG.Estate experts, nowadays about 30 office centers are located along the embankments in St. Petersburg. Geographically they can be divided into several business areas.

One of the first business clusters around the water began to form along the Petrogradskaya, Aptekarskaya, Vyborgskaya and Pirogovskaya embankments. Petrogradskaya today is represented by such iconic objects as «City-Center», «Atrio», «Veda-house», «Battleship». Along Aptekarskaya embankment there are «Avenue», «Kantemirovsky», «River House» business centers. One of the most high-quality business centers on Vyborgskaya embarkment is «Gelsingforssky», and on Pirogovskaya embarkment - «Nobel», «Petrovsky Fort» and former business center «Austrian», which was later sold to FGC.

The ratio of new construction to the reconstruction of the old fund for office functions is 50/50. For example, business centers on the Malookhtinskaya embankment are new construction; on Sinopskaya - partially new and partially renovated; 90% of the buildings in the city center are reconstructed, except for the LSR office center on the crossing of Nevsky Prospekt and Fontanka Embankment which was rebuilt.

«Offices with views on water will always be in demand among tenants, thus the developers' interest remains high: the players are in search of free land plots or facilities that can be transformed into business centers, – said Ivan Pochinschikov, IPG.Estate managing partner – At the same time, it should be noticed that if such office is leased by floors the rental rate will be within the market average, and if by blocks - 10-15% higher. As for average market rates, for A class Business Centers along embankments it is about 1900-2100 rubles per square meter, including utility costs and VAT, and for B class - 1200-1400 rubles per square meter».