Maxima Legal and IPG.Estate have held a seminar on the topic of buying property from insolvent companies 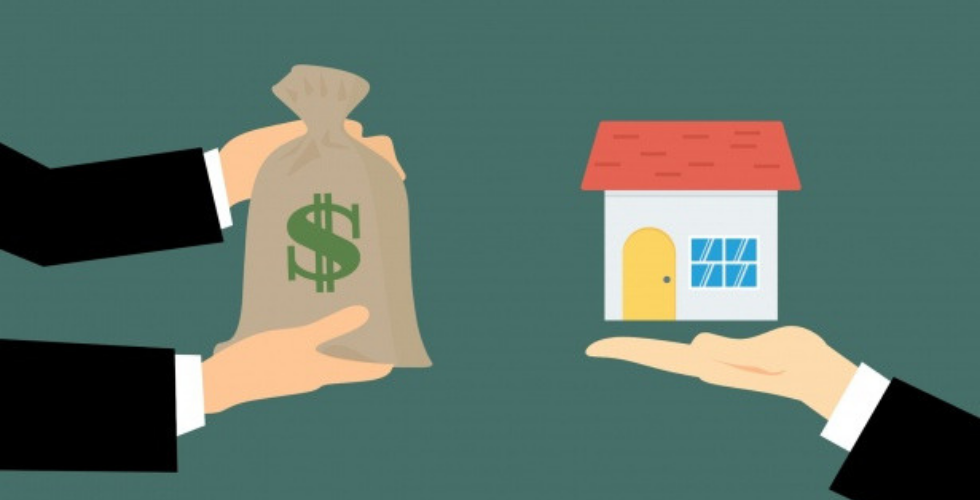 Experts from consulting company IPG.Estate, Maxima Legal, St Petersburg Bank and the association of leading arbitration managers ‘Dostoyaniye’ discussed investor interest in property from companies involved in insolvency proceedings, as well as the main issues holding back growth in the sector.

Acquiring real estate from an insolvent company is an investment opportunity that typically involves office space, warehouses, commercial and industrial premises and hospitality facilities in prime locations for prices that can be up to two times lower than market rates. According to statistics from Fedresurs, in the first half of 2018 the total volume of sales of insolvent assets was more than 49 billion roubles. At the same time, only around 6% of open auction lots and less than 60% of open public bids resulted in successfully completed trades. In short, the market has not reached its full potential, particularly in light of the weak growth in the number of court judgments against insolvent companies.

According to Alexander Voloshin, Head of the Financial Markets and Investments Department at IPG.Estate, over the past two years indicators for the size of investment in the Russian market have been record-breaking. “In 2017 the amount invested exceeded the previous record set in 2013 and came to $4.6 billion; however in the third quarter of 2018 the figure fell below those achieved in 2011, to $1.8 billion. For the first time, almost a third of the investment was made in St Petersburg”, commented Alexander.

According to IPG.Estate, despite the minimum outflow of foreign investment capital from real estate, $10 million for the third quarter of 2018 as opposed to $300 million in 2017, the market is dominated by local investors, who are not opposed to acquiring assets from insolvent companies. “The number of properties sold at auctions each year is increasing; however, even taking into account the significant discount when acquiring such properties, competition is not high”, underlined Alexander Voloshin.

Sergey Bakeshin, Head of the Dispute Resolution and Insolvency Practices at Maxima Legal, commented that part of the weak demand can be attributed to the negative connotations with ‘insolvency’, with even successful transactions and cases involving assets from former insolvent parties not being publicised, as well as a lack of understanding of the procedure for acquiring real estate through insolvency proceedings. Sergey explained that the sale of property takes place in an electronic market, details for which are published in the Unified Federal Resource of Details on Insolvency in the media. ”Contrary to popular belief, bankruptcy from a legal point of view “clears the past” of an asset and the bargaining standards at the legislative level make the transaction clear and transparent. Of course, there is not a complete absence of risk. As with any purchase, you must first check the legality of the transaction, conduct a careful due diligence of the object and examine the information and documents provided by the seller. In addition, it is necessary to comply as closely as possible with the terms of the auction, deviation from which can lead to being refused permission to participation in the auction”, said Sergey.

Denis Kuchyerov, Arbitration Manager of Association ‘Dostoyaniye’, emphasised that the sale of insolvent assets are very rarely challenged. According to Denis, typically the reason for deciding that a lot has failed is the behaviour of potential buyers who expected the price to fall. According to Dennis, the transition to the Dutch auction system could be a solution, in which the price of the lot can go down, in which case the market will independently determine the adequate value of the property and also shorten the time of sale.

The banking sector also sees successful businesses working with former assets of insolvent companies. Natalia Falyeva, Head of the Department for Utilising Non-profitable Assets in St Petersburg Bank talked about the methods used by the bank to generate returns from secured assets and the advantages and risks associated with each of them. Acquiring a debtor’s assets can take place through a decision of the debtor, in an audition as part of insolvency proceedings or through enforcement proceedings, as well as through the assignment of the creditor’s claims (with the simultaneous transfer of the pledgee’s rights to the property).

During the seminar participants compared a number of properties that had been acquired through insolvency proceedings, noting that all risks are assumed by the buyer, and over time, a number of difficulties may appear. “In order for the transaction to go smoothly at all stages and bring the planned profit, the potential buyer must take into account every little detail and at the same time be an expert in law, pricing and evaluation, be able to calculate the profitability of the lot put up for bidding, as well as build the most profitable model for using the object. Or choose reliable partners who, before entering the project, calculate and minimize the risks”, concluded Valery Trushin, Head of Research and Consulting at IPG.Estate and moderator of the seminar.