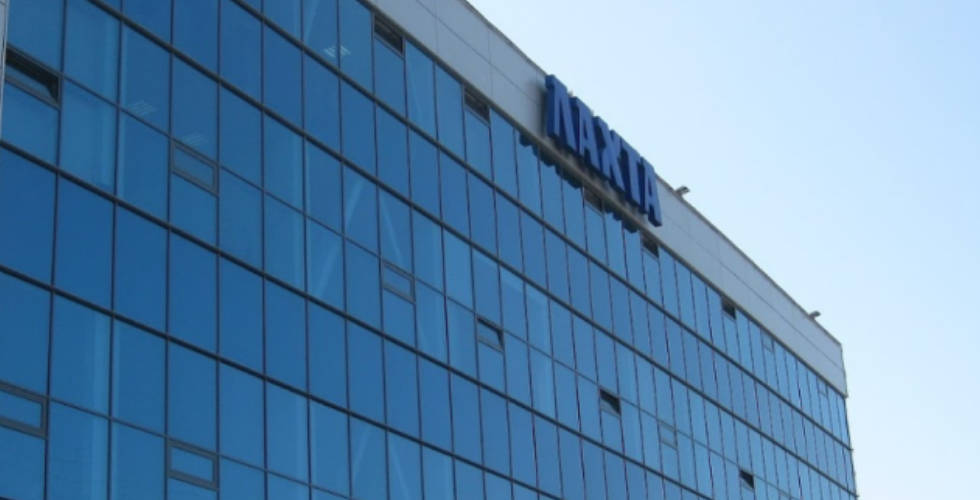 SCOUT Group of Companies has rented an office block of an area of 1,029.5 square metres in Lakhta-2 B+ Class Business Center in Primorsky district. IPG.Estate acted as a broker of the transaction.

SCOUT GC is a Russian developer of transport monitoring system and a manufacturer of GPS/GLONASS equipment.

Lakhta-2 BC is a part of Lakhta office and business complex. The 7-storey B+ class building is located in Primorsky district at: 4 Optikov Street, Building 3, Letter A. This is the second stage of the complex, the facility was commissioned in 2016, its total area is 12,839 square metres.

According to the tenant, the company was looking for an office block with decoration, equipped with high-quality, modern engineering systems (ventilation, air conditioning). Particular attention was paid to transport accessibility and proximity to underground stations.

"We have been working with SCOUT GC for a year, – says Veronica Chekanova, the Head of IPG.Estate Commercial Real Estate Department. – Within this period, the client has been shown dozens of facilities (some of them have been negotiated on). As a result, the best option for the tenant has been found, and negotiations with the owner of Lakhta office and business centre have quickly ended up with a lease agreement signing. In this case, I would like to note the professionalism and willingness to compromise of each party."